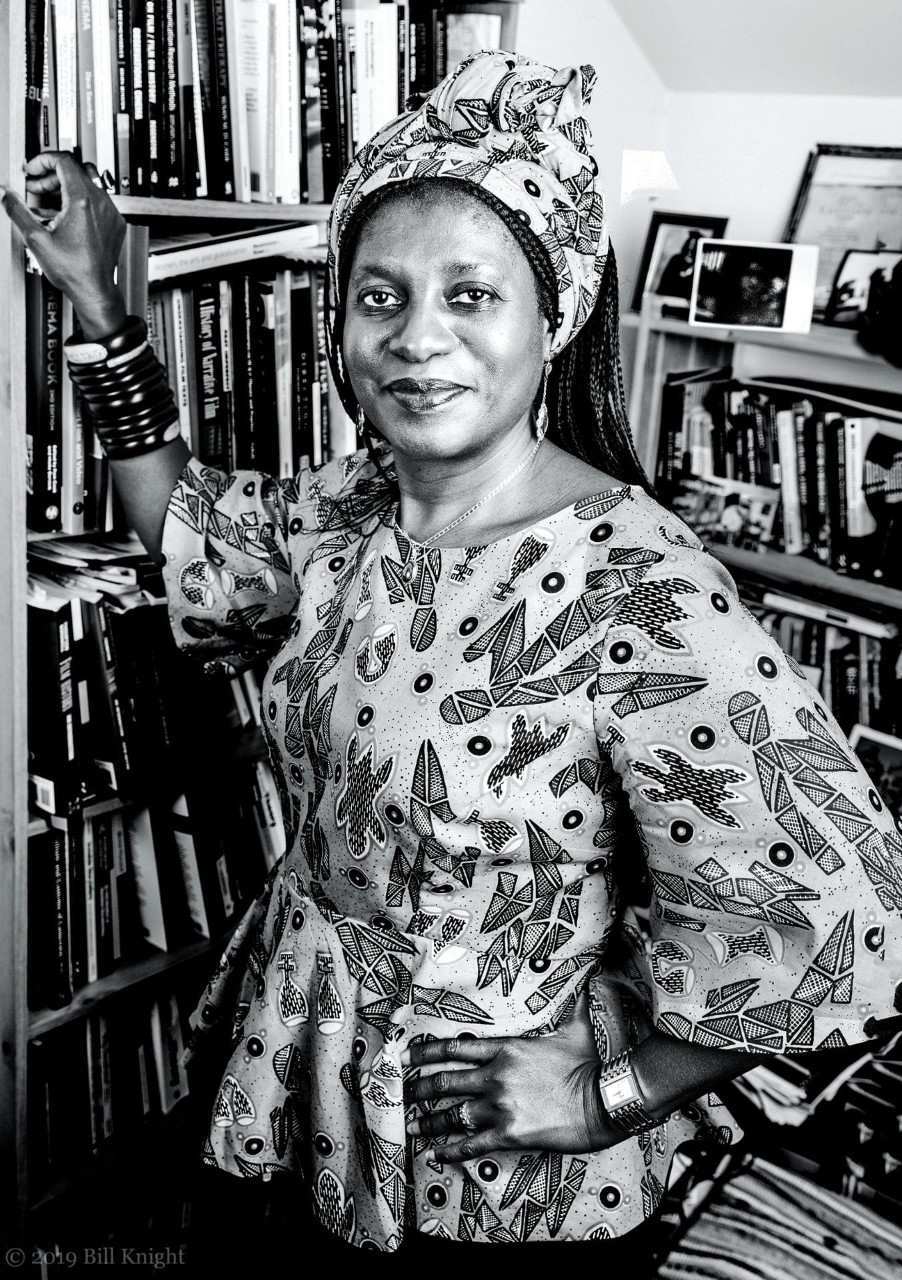 Florence Ayisi, Professor of Documentary Film at USW, is one of 40 academics to be included in Phenomenal Women: Portraits of UK Black Female Professors – the first photographic exhibition of its kind in the UK.

The list of professors in the exhibition also includes award-winning author Bernardine Evaristo, poet and playwright Joan Anim-Addo and the first woman ever to be appointed head of a UK dental school, Cynthia Pine.

It aims to highlight the presence and excellence of all the women included and provide a platform for debate about what it takes to reach this highest level of academic scholarship. The 40 women have all been professors at some point over the past three years.

The exhibition was researched and curated by Dr Nicola Rollock, Reader in Equity & Education at Goldsmiths, University of London, who has been examining the career experiences and strategies of black female professors at UK higher education establishments over the past three years.

It builds on Dr Rollock’s research from 2019, which showed the barriers faced by black women as they worked to navigate their way through higher education and the strategies they used to help them reach professorship.

Prof Ayisi said: “I am delighted and extremely honoured to be included in this exhibition, which is a much-welcomed project in academia.

“When you consider the stark figures – fewer than 1% of professors in the UK are black, and women represent the smallest group when both race and gender are considered together – awareness of the huge gaps in diversity needs to be raised.”

Women are three times less likely to be professors than their white female counterparts and half as likely as black men.

The Phenomenal Women portraits were taken by photographer Bill Knight OBE, who travelled across England and Wales to capture the images.

Mark Durden and João Leal's work, The Idea of Álvaro Siza, features in The Journal of Civic Architecture